Only a handful of Indians won’t know Mukesh Rishi, the famous villain of numerous Indian movies. In real life, however, he is a gentleman and Bollywood’s very own superstar. He has acted in more than 150 films. With a height of 6 ft 3 inches, this man has played negative as well as positive roles, winning the hearts of millions. He is often seen in Tamil, Telugu and Punjabi films too. The actor says that he focuses on acting and roles no matter which industry they come from.

How have your projects been affected by the lockdown?

It affected us badly, but we can’t do anything about it. We have to take precautions and follow safety measures. So, we decided to stop one of our films, being shot in Punjab. I have never seen this type of situation, and I haven’t seen the lockdown in my life.

Being a senior Actor, please share your experience with the young aspirants.

When I started my acting career in the film industry, I simply followed my inclination of playing villainy roles and fortunately, it worked very well. The great actors then weren’t trained by any academy but were carved out by their own learnings and hard work. While playing dark characters, I hit upon the film Sarforoz, where I was offered a positive character that came out well and later I started getting many positive roles. My advice to young folks dreaming to become an actor will be that they should surely follow their instincts but do not miss out on hard work as an actor has to know how a character feels at that particular time. They have not seen the realities to portray it, one has to feel to express. The younger you are, the less power you have to act. It does not just limit to dressing glittery and driving cars, one has to work beyond.

Nowadays Dark characters have a greater impact, especially in web series. Tell us about your experience as a Villain.

Web series has opened possibilities of many different roles and more liberty is given to the characters. When one adds some style & flamboyance in grey roles, it attracts the audience further. You have a license to kill when you are doing a grey role. Our country has no dearth of stories; many of which are being used by the producers.

It must be amazing to go to places, modelling in New Zealand and meeting your life partner in Fiji.

My wife & I were studying together in Chandigarh, that’s how I met her. After graduation she went back to Fiji, I came to Mumbai. I started modelling in New Zealand as my wife was an origin there, so she did not have problems with lifestyle and language. I had a fondness towards films and told my wife to move to Mumbai and do films to which she agreed. Hence, we shifted to Mumbai and rest is history.

Did you have any plans to become an actor in childhood?

I was a sportsperson in the school but people used to suggest to me to be a hero because of my strong build. The feeling of acting came only when I went to New Zealand, till then it had not struck me. Being involved in films is not an easy path that I walked. However, I am glad; I chose to follow my instincts.

How has been the experience of doing films in all different languages such as Bhojpuri, Tamil, Malayalam, Kannada, Punjabi and Hindi?

Well, Punjabi being my mother tongue, I am comfortable with it. In order to pay respect to my own language, I am launching my son Raghav for Punjabi film Nidar soon. One has to be prepared for hard work to work in other languages. If you are ready to work hard, the hiring team will help you with the adoption. With consistent efforts, one can sail the boat easily. 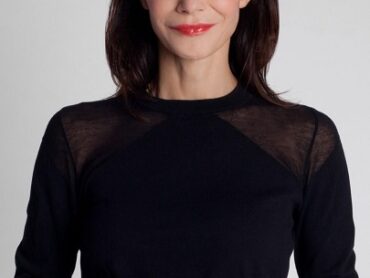 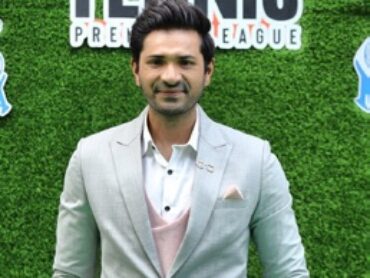