The only Pianist in the globe after Yaani, to perform at this exalted Wonder of the World

Wrap yourself up in some very important words, sights and sound as we talk about an award-winning musician, Merlin Dsouza, India’s leading woman music director & pianist displays her wizardry in all forms of music.

This virtuoso artistic has given her contribution in almost all the gamut of industry, namely, movies, theatre, advertising, sonic branding, albums, live concerts and corporate themes. From musically branding with performances for XO Hennessy in Taiwan, S Korea, China, Malaysia, to the Blue Note in New York, Spanish Jazz Harlem Club, World Economic Forum in Sweden and Kabhi Khushi Kabhi Gham to world fusion musical scores for the Epic- RAMAYAN and Sonic Branding for RAYMOND, RELIANCE PETROLEUM, HDFC bank, CHROMA, STANDARD CHARTERED-World, TATA Salt, Women’s Empowerment through Song and more. The list is endless as she continues to weave magic, creating her brand, as that’s her SOUND of Music!

Mellifluous Merlin recently performed “MAKE IN INDIA” We are One, A composition for the Prime Minister, Poland’s President, Sweden’s Prime Minister & other Global Heads of State that seeps into your brain. Moreover, this passionate pianist has not only created ballads that shows her mastery of melodies but is the only in the globe after Yaani, to perform at the exalted Wonder of the World, The Taj Mahal.

Ms Dsouza had her childhood at Goa and Mumbai in equal share. On speaking to her she shares, her parents are from Goa and also mentioned that every Goan would have some musical instruments in their home, at least a piano and a violin for sure and forced to learn music over studies. At an early age of 8, she was an All-India Radio Artist as her father figured out that she was gifted with talent because she started playing piano without any lessons.

“Even as a kid, I’d experiment with songs from the Beatles, ABBA, Beethoven – I’d merge them and do something nuts and crazy. That became my style- World fusion. I was put in formal training in the form of Trinity. Soon, a dear friend, Sandesh Chandalia, told me that he was doing K3G and asked if I wanted to be his arranger. I jumped!” “We dubbed with 40 singers to do ‘Keh do na, you are my Sonia.’”

She is one of India’s leading Music-Producers, who is also fondly called the “FEMALE REHMAN” whose body of work extensively includes many exciting genres of music. As more incredible music emerges from Merlin Dsouza it seems inevitable that mastering will continue to evolve well into the future. She has bagged many recognitions and trophies in her kitty – Ladli Awards Fashion-Music with Bollywood’s Int designer Wendell Rodericks, World Congress Leadership Award for Music, Music Director for Mount of Faith – Best Feature Documentary Film 2016 to name few. Additionally, she was invited for TED Talks – TEDx at the World Trade Centre, May,2016 hosted by Lord Meghnad Academy on the given theme: Creative Disruption and performed with REKHA BHARDWAJ at the Finale. 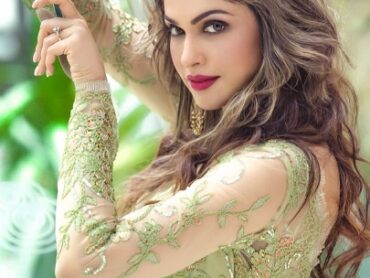 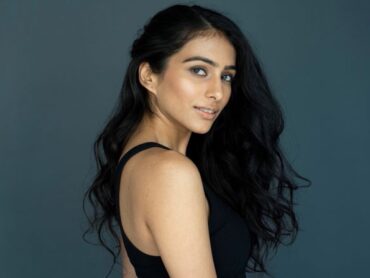 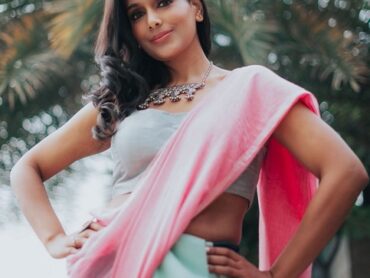