If you consider hard work to be life’s biggest skill, nobody’s story is more inspiring than that of Dominic Spooner. A strictly average student in school, Dominic today is a globally acclaimed design innovator.

How did a boy who never won any awards and was regularly assigned to lower level sporting teams in school turn out to be such an achiever? “I wasn’t particularly good at anything at school, but I did develop a good work ethic at university and discovered design was my pathway after being decent at sketching, something I inherited from my talented mother. I found that if I applied that work ethic into something that I’m naturally talented at, I could forge a career,” reveals Dominic.

Dominic grew up in suburban Brisbane, Australia. He attended an all boys private school, and took some time between school and university to play music. By 24, he obtained his industrial design degree and went into satellite and defense based design. He shifted to consumer products for some time and moved into batteries by 2016.

The company he worked for unfortunately didn’t survive. Dominic felt at home with batteries and began to think about what he could do to effect change in that industry. After playing around with graphene, and thinking about what design problems could be solved, he combined the two ideas into a battery casing concept. The penny drop moment was developing the design that could be easily assembled and disassembled, as their research revealed that the world would face a major battery waste issue if we didn’t look at the problem now.

“I knew that it would take some time so I started Ember Design House in 2017 to ensure the bills were paid, whilst I developed Vaulta from an idea into a company. In 2019, Vaulta was accepted into an accelerator program from Arc Hardware in Brisbane, and by 2020 we’d secured our first investment,” says Dominic.

Domic is the Founder and CEO at Vaulta, a battery casing technology company headquartered in Brisbane. Using advanced composite materials and smart, streamlined design, Vaulta has developed a lighter and smaller battery case with fewer parts, creating scalable efficiencies and opportunities for manufacturers.

Dominic wants to drive change in an industry that has immense potential and is inherently ‘good’, but has some flaws that he believes can be fixed, such as harmful waste disposal. “Business without purpose is of no interest to me. I can live with failure if I know that it was to improve something,” says Dominic.

Dominic’s environment friendly designs have fetched him many laurels. In university, he won design portfolio awards and was a finalist in a national student design competition. With Ember Design House, he won two design awards for separate products. And this year, he was lucky enough to be nominated as a finalist amongst an excellent field in the Brisbane Young Entrepreneur of the Year Award. He also won the Good Design Award in 2020 and 2021.

“Yet my greatest achievement is my energetic and hilarious daughter Mabel, with my smart and beautiful wife Naomi. I worked too hard in her first year or two, but I plan to be around for all of the sport coaching and drop-offs for her schooling life,” says Dominic.

Speaking about balancing the professional with the personal, he adds, “In recent times, I’ve worked hard to develop the ability to isolate the task that needs to be done ‘right now’ to alleviate the stress of running a start-up and being available to my friends, family and having time to decompress. It’s extremely important to me to be present for my daughter, and that she sees both her mother and father are skilled in their careers and yet, are hands-on parents. I’ll admit that I don’t have a lot of hobbies these days, but I have a goal I’m working towards, so it’s a trade-off I’m willing to make.”

Lastly, we ask Dominic about his strengths and weaknesses that others could learn from. He willingly shares, “My strength has always been my work ethic. I inherited that from my father. If you’re not the best naturally, work the hardest. But have a strategy. Many mentors may use throw away terms like ‘just start’, but you need a plan. I’m new to entrepreneurship, so I don’t have a huge depth of experience to call on day to day. I’ve relied on mentors and great staff to help us get to where we are now and where I believe we can go.” 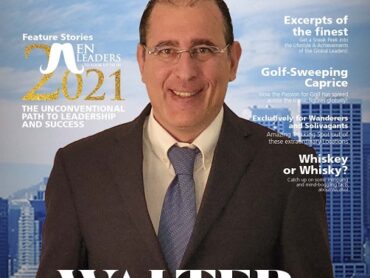 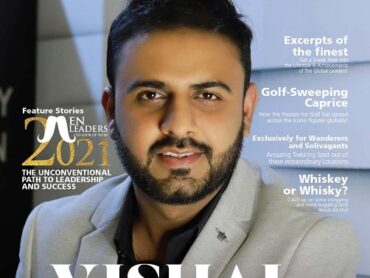 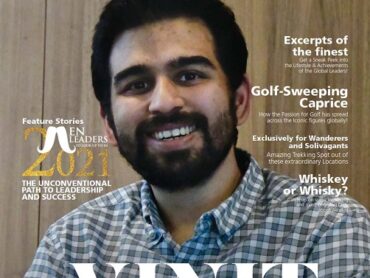 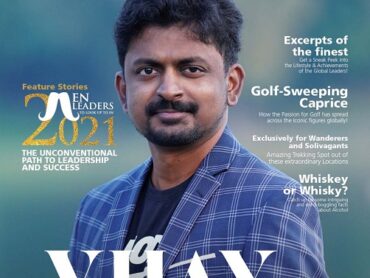