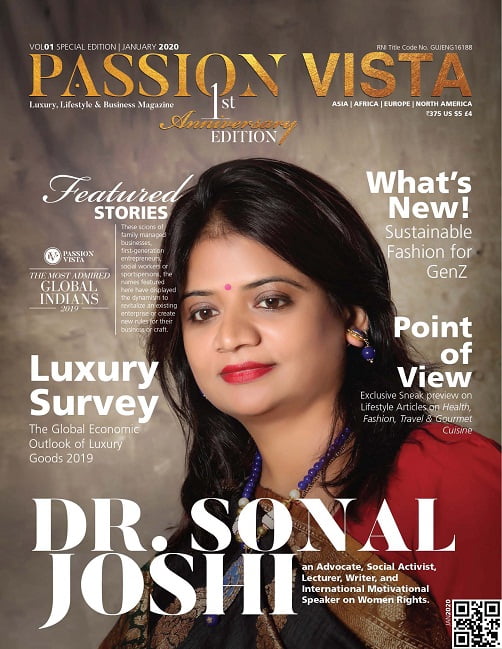 in The Most Admired Global Indians 2019
Reading Time: 4 mins read
A A
Share on FacebookShare on Linkedin

Dr. Sonal Joshi, an Advocate, Social Activist, Lecturer, Writer, and International Motivational Speaker shares with us her story, beliefs about women and their rights. 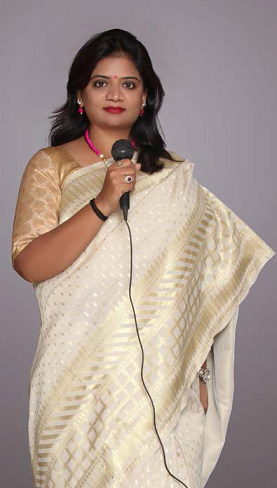 Belonging to a not so privileged background, having witnessed the cruel grip of inhuman circumstances in which women have to suffer each day, at only 15 years of age Sonal had decided to make her mark and turn a women’s rights activist. She saw and imagined her life revolving around making women stronger and practical, and how she could motivate them to see a world which is ready to offer them a bright future. Burning the midnight lamp, quite literally, as she studied under street lights and came to be an Advocate tackling Matrimonial, Criminal as well as Family Issues. She is a qualified ‘woman of substance’, with multiple degrees B.Com.,L.L.B.,P.G.Diploma in Journalism, Oracle D.B.A. From California and an honorary doctorate degree.

Today, Dr. Sonal Joshi is an illustrious activist, a television personality and works towards the upliftment of women who are less empowered or are unheard of by the patriarchal society. She also gives counseling to women who are going through a rough phase in their lives.

Dr. Sonal expresses,‘My main aim in life, is to educate women and empower them against domestic violence. I try to be at various forums and personally encourage people, students, also corporates to become good listeners to women issues, that is what heals them.’

As an advocate and motivational speaker, Sonal spreads awareness of how people need to react to or hear these women who have been inflicted with either domestic violence, physical or mental abuse, or are unable to speak due to societal pressures. To make a positive change, she suggests, that such important social messages should be made mandatory in higher secondary schools, colleges, also including the parents, teachers, and principals.

Women’s personalities are shaped as per their upbringing, the environment in which they are surrounded all the time. The era of subjugation of vehemence, only on uneducated or women who cannot speak for themselves, is bygone. It is not unusual to witness atrocities on women who are educated, including financially independent women too. Sonal shares, that the crux of the problem lies in being surrounded by patriarchal families, who lay their fixated rules on women and would not allow women to follow their passion or dreams.

Since many women are not acquainted with handling real-life situations independently, plenty of young women fall into an emotional trap under influence of family members and get disillusioned by the television and cinema with a blind eye, as a result, they confined to the four walls, without bringing up their issues in public.

Lack of awareness and societal dilemma to approach a family counselor or seek professional help might render these vulnerable women to get into depression and feel lesser about their existence. It is the need of the hour to build a society with assertive women who fight for their rights and are financially independent, Sonal expresses, that these two attributes truly empower women while keeping them away from any ill-thoughts, depression in general.

Sonal has set benchmarks for legal areas as a criminal advocate, especially in women issues. However, she observes our social structure currently is not suited for spreading awareness on women empowerment issues. Hence, not all of the crimes, cases are reported to the police. She has been working to get justice for these women, against the notorious criminals. 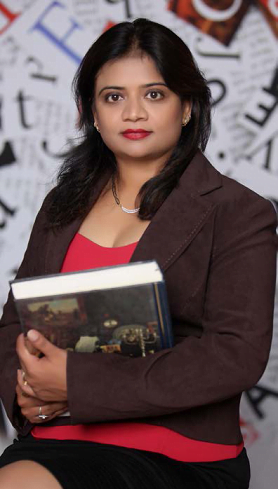 Carving her success in a male-dominant field of law, Sonal is an accomplished advocate and social activist, who has impacted and improved the lives of many women. She is popular for fighting and overcoming the challenges imposed by the system when victims need her help. Being a passionate lawyer, a multitude of people look up to her advice on legal issues and crimes related to dowry, molestation, cyber cases, assault, and threat.

Apart from her full-time counseling service as a Lawyer, she provides honorary counseling and lectures on social issues. She also writes articles and continues to present her views on popular television channels(2500 debates, forums and panels), on various social issues and women law.

As an entrepreneur and founder of ‘Sonal Joshi Transforming Life’, she is working for betterment for Women’s welfare. She conducts motivational parenting lectures, having counseled over 5000 women, by Visiting different universities and colleges, and NGOs across the globe as a lecturer on various topics and awareness. She has been conferred more than 75 national and international awards as a social activist. Some of them being, ‘Excellent Achievement as a Social Activist Award’ 2015, 2017 (New Jersey, USA); Letter of appreciation issued by a member of parliament at London (Mr. Steven Themes) for contribution in Asian women empowerment at London in 2009. She is also a National Advisor in International Human Rights Protection Buero (Bharat). Sonal was awarded an honorary doctorate degree in Los Angeles by North American University, recently in December 2019.

As a piece of advice for women of today’s generation, Sonal concludes, ‘While Education and Awareness is important, yet last but not the least, come what may never think about how the society is going to react to your career choices, be passionate and keep working hard to live and to make your dreams come true. Being financially independent even if you have a financially strong partner, will always keep you empowered throughout your life!’

She vehemently expresses, ‘Women have been the future since inception. They are fearless and unstoppable, managing a house, kids, they deal with all the stress, chaos, fluctuating hormones and yet spread happiness, a quality not everyone has.’