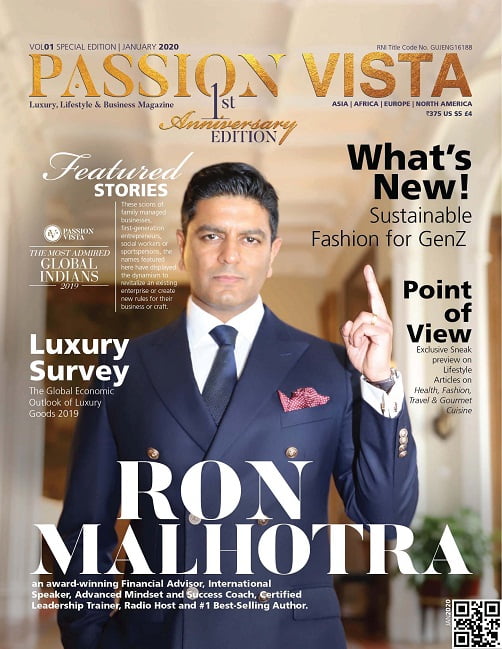 in The Most Admired Global Indians 2019
Reading Time: 3 mins read
A A
Share on FacebookShare on Linkedin

THE INCONVENIENT TRUTHS ABOUT SUCCESSFUL LIFE. 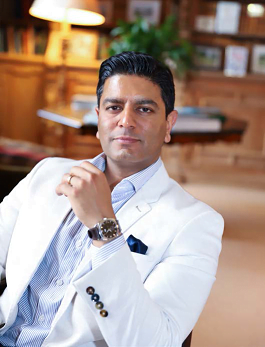 Ron Malhotra is an award-winning Financial Advisor, International Speaker, Advanced Mindset and Success Coach, Certified Leadership Trainer, Radio Host and a #1 Best-Selling Author, he is of Indian Origin and currently based out of Melbourne, Australia. Ron’s passion is to empower people, by delivering a comprehensive and leading success formula that is based on the most advanced psychology of success and proven fundamentals of wealth and prosperity.

Ron has been awarded:

He is additionally a qualified and Award-Winning Financial Advisor and the founder and Managing Director of Maple Tree Wealth Management, Black-Footed Business Advisors, he has also founded ‘The Successful Male’ this revolution is not only for the traditional financial sense but also success in body, in mind, in wealth, in health, in relationships, in society and as a role model for future generations. 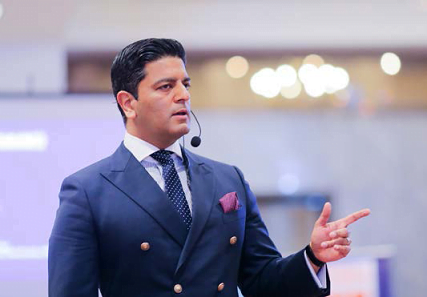 From humble beginnings as a child in India to becoming a recognizable global authority in the space of money education, business advisory and success education, Ron’s influence is evident and his views are sought after at events and panels around the globe.

Ron’s passion for education and advisory grew when he realized that traditional and academic education does not equip people to build holistically successful lives and lifestyles.

With less than 3 percent of the world population achieving millionaire status, and most people feeling unfulfilled in their lives and careers, Ron knew that the knowledge that makes people successful and fulfilled needed to be introduced in a curriculum framework. His program the ‘MBA of Success’ is one of the most comprehensive success programs in the world and integrates the knowledge of self with knowledge of spiritual principles combined with business and wealth fundamentals.

“I only do radical mindset & success transformations with highly ambitious business leaders, game changers, entrepreneurs & aspiring entrepreneurs who want to become highly successful and make a significant impact in their business/career, their life and the lives of others”.
– Ron Malhotra

Since then Ron has built three more businesses. Ron learned that many traditional business models such as retail, distribution, manufacturing are either too capital intensive or labor-intensive. Ron has built and scaled two of his businesses using the power of the internet and social media. He is a highly qualified business professional and holds multiple degrees AFChFP, AFP, MBA, DFP from reputed universities.

Through his vast experience, Ron claims most people fail their own definition of success.

So, we asked him… the DEFINITION OF SUCCESS?

To which Ron expressed: ‘A person’s ability to design the life and lifestyle they truly want.’

Ron believes in continuous innovation in education and in 2020 he is launching The “Future Millionaires Academy” globally and “The Successful Woman” launch in Northern Ireland.

Ron’s mission is to be involved in initiatives that assist helpless children and animals and to make success education mainstream and accessible all over the world.