Amol Karale is a self-made millionaire who braved his journey to the millionaire lobby in merely eighteen months by helping and serving people to become the best version of themselves, which he calls “Version 2.0.” Amol is the author of the book “The Magic of Failure,” which became a best-seller on Amazon by selling more than three-hundred copies on the first day of the launch.

AB News interviewed Amol on their talk show “Äpni Pehchan” and the online magazine “Brilliant Read” featured his story too. He has trained more than ten-thousand people through his webinars, YouTube channels, and talk-shows across the country. So far, Amol has personally mentored more than five-hundred people in his signature program “Morning Ritual Miracles (MRM)” on their mindset, belief systems, habits, attitudes, and fears.

His initiatives have helped thousands and he aspires to touch a million more! Amol has bravely initiated multiple sources of income so that he could contribute to helping the underprivileged sections of the society, primarily child orphanages and old age homes. 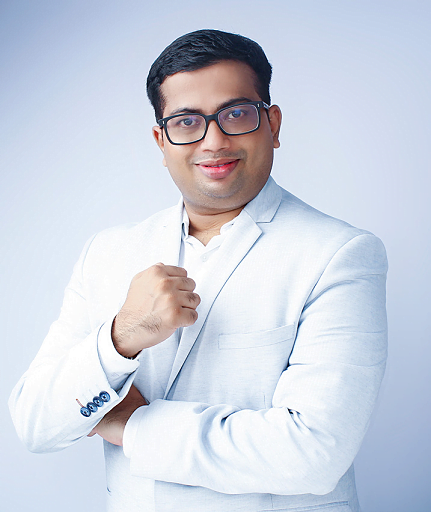 He takes life itself as the biggest teacher. Every turning point seemed to have had something waiting for him. He faced failure in school and college, received hard-hitting rejections in multiple job interviews, and encountered failure in three businesses. But every time life was indicating something, he turned a deaf ear to it. And then tables turned to a royal game in the year 2018, when he finally started reading between the lines to understand his failures and the messages it held.

The man who doesn’t know how to give up mentions that his business portfolio primarily consists of two main programs Morning Ritual Miracle (MRM) and Super30. MRM is a splendid starter pack for the day that’s all about spending the wee hours of the morning with self and setting the day right with components such as gratitude, visualization, goal setting, and others.

Following up with the right start to sculpt the right journey, Super30 is about masterminding, mentoring, and hand-holding mentees to break their shackles of limiting beliefs and emerge as the true winning version of themselves. The idea behind these programs is that for most of Amol’s life, he has struggled with self-image and self-belief issues.

But what’s the fun without the hustle and chase? In his journey, initially, it was difficult to bring people to agree and commit to being there for MRM sessions at five every morning. Convincing them that visualizations and mindsets matter in achieving milestones was yet another task. And in such a setup, shattering old beliefs and replacing them with new beliefs was an intricate job.

With pumped spirits, Amol initially started with thirty people and offered them sixty days of free MRM sessions. Amol saw their transformations, made case-studies, and then had more people believing and signing up for his programs. He did numerous webinars and sessions to show people the power of a morning ritual. Having worked with people who are serious and committed to change their lives gave Amol a sense of fulfillment that even money could not bring.

Life never had it all on a silver platter for Amol. He had to pave his path to passion, which is often the first one to break down. He comes from a very humble background- staying in a Mumbai Chawl, extremely poor in communication skills, and being someone who was made fun of. If he can turn around his life and bring it to this stage of being the first in his family to become a millionaire, then any and everyone can do it! He aspires to leave no stone unturned to make them the best version of themselves. 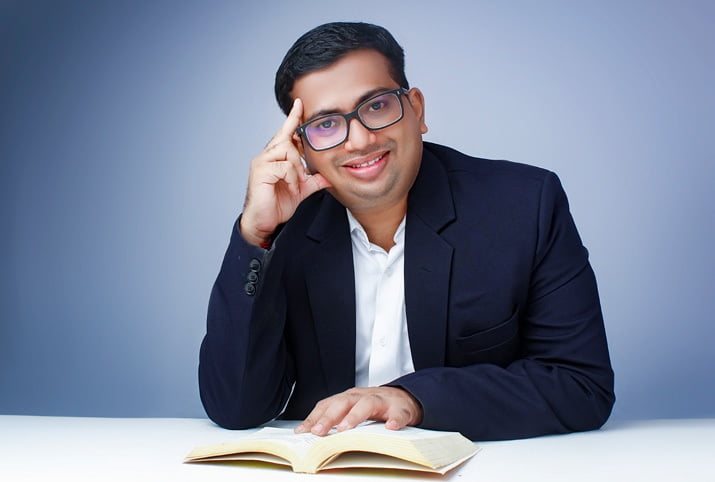 Amol has a very amiable approach in life as he chooses to see his various failures, each followed by another, as his biggest strength. Each setback acted as a stepping stone to achieve more and everlasting success. Just on continuum talking of weaknesses, Amol notes that most of the time, what holds us back is the fear of failure and Log Kya Kahenge (what will people say), and he was no exception to this case. However, he eventually came to a soothing realization from experience that people are too busy with their own lives to bother about others.

Transformation is all about taking baby steps every day. Consistency and persistence is what it takes, and then the sky is also not the limit. He advises that the more gratitude one has, the more they will be blessed. He emphasizes not to quit, for that is the easiest thing to do while staying on the path of self-transformation, which needs courage and patience.

Once a person sees their own Version 2.0, they become unstoppable. Amol lays weight on the idea that money is not everything – Seek fulfillment and learn to give. The more you give, the more you will get from the Universe.