The Unprecedented times of COVID19 Pandemic taught us a big social lesson.

While the world is wreaking with doomed news, deaths, lack of public health facilities even in the first world countries; few god-fearing humans relentlessly serve the nation, city, street, stray animals with a sense of purpose. Unbiased social service rose against all odds, with every individual practising fairness and nonpartisan service with due diligence.

These large-hearted heroes banished any religion, caste, superseded with pure emotion and intent of survival in these sordid times. Sacrifice and service, once again open for all and all to participate in.

The purposewas never to get noticed, the world citizens craved to meet each other, spend time with people who matter and entertain each other to pull ourselves back on track. Eventhough many social media and online services saw a steep spike in users, it was for family and entertainment.  Overt utilisation of being a fly on the wall produced shocking results of solitude, depression and negativity.

Meanwhile, the ruling politicos were working tirelessly to conclude on a plan to make the ship sail again. Differences were forgotten, all states participated and volunteered to seek for their own. Even though we failed in a few territories, yet it was a collective win. Everyone rose to mobilise the resources to cater to the most valuable ‘human lives’.  The centre and state were equally applauded and appalled for their decisions. Nevertheless, the migrant workers panicked and took to walking miles only to reach government temporary bunkers, withan abundance of supplies for survival. Yet no hope of revival of the economy, Media catapulted the stories from the world over, beginning with extreme negativity and retorting to positive and constructive news being broadcasted. Reserve Bank of India also resolved to continuously work towards supporting the economic situation for both citizens and the banks.

Relief packages from the Governments were delivered to where possible and locals were edged to provide for their fellow citizens. No respite for the health workers, frontline workers in these times, everyone stands for the nation together.

In a few states, all the press briefings’ were done by either home or health departments using digital contactless platforms. Considering the state of Uttar Pradesh, where the pandemic could be contained, the government failed. The entire handling was done by the home department, instead of the state health department, including police force mobilisation. This can be owed to the state government being preoccupied with trusts, temples, rather than channelizing their efforts to upgrade hospitals and makeshift bunkers for the public. The model for Agra city failed and the government was left stupefied with no direction to help business houses. It pains to see, religion being driven as an agenda during corona crisis.

Nevertheless, despite the warnings of the corona taken very lightly, yet most states across India made informed choices and took necessary action to ensure the safety of public health. As we continue to be in an extended lockdown, until 3rd May 2020, surprising elements of generosity, compassion and humanity arise each day. All Businesses are working towards an inclusive economy, more prepared than earlier, better equipped with digital skills, and transparent information and report sharing. We all have each other’s back covered, and it is time to re-evaluate, re-strategize and re-wind.

Come join me, in the pledge to help the world to recover with efforts in solidarity, business resilience and temerity, appealing the stakeholders to connect, react and attack COVID19. 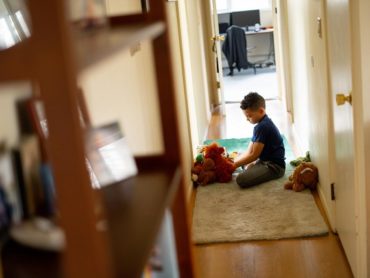 'You are not a teacher, you are a mum or dad' These Rumi quotes will help you beat midweek blues Pet... 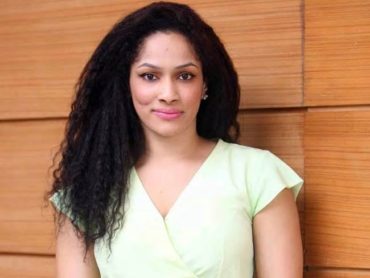 Living and Working from your Living Room. Fashion maven, Masaba Gupta has always been a forerunner and... 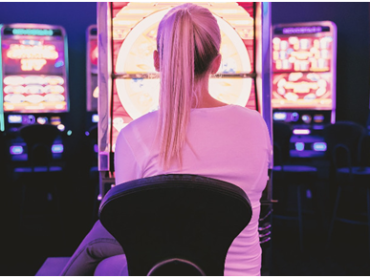 Are you partial to a flutter or two in your free time? You’re not alone. Betting – whether at the casino,... 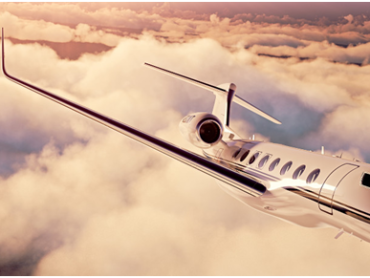