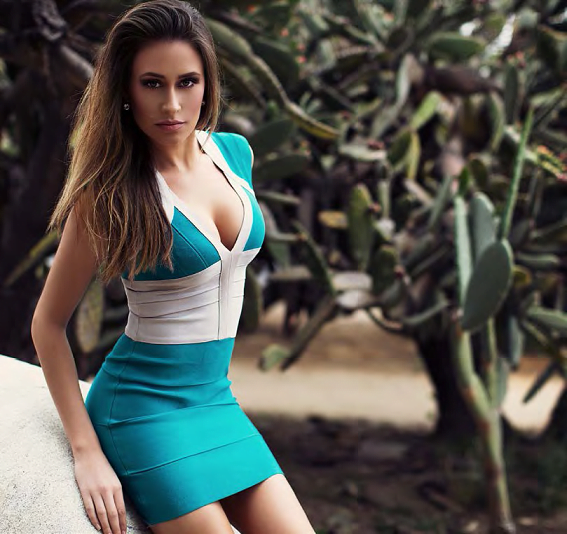 in Feature Stories
Reading Time: 7 mins read
A A
Share on FacebookShare on Linkedin

Dani teaches women how to become their most confident self through communication skills and personal branding.

Long before she was Miss Montana USA, she was a young woman who dreamt of a career in fashion and entertainment. Several years into a failed music career, and one unused Bachelor’s degree later, she realized her dreams of stardom might never come to pass. Until, 2014 Dani stumbled upon YouTube and she vividly recaps “My life got flipped, turned upside down.”

Dani uploaded several videos, that received views, then comments, which finally lead to subscribers. The success of her YouTube channel inspired her to offer private and group pageant coaching, with a tailored approach to each client.

Ms. Walker is the creator of, positivity-centered, YouTube channel Dani Walker, known for her original vlog series Road to Miss Montana USA, which was nominated for Best Social Media, Best Video Blogger, and Best Pageant content at the 2018 Global Beauty Awards. Her humorous weekly vlogs and content, ranging from beauty tips and communication lessons to inspirational stories, chronicling the numerous obstacles she overcame while growing up in a low-income, high-crime neighborhood.

No two contestants are the same, and I like to keep them that way, rather than creating an army of Pageant Patties.

PassionVista had the privilege of getting an exclusive interview with Global Beauty And Best Social
Media Content, sharing a few excerpts here:

Describe your journey so far?

Whirlwind would not best describe it, my life is more like a slow breeze. In recent year’s the growth of my coaching business and Youtube channel seem to have come out of nowhere but, there are few who’ve been with me from the beginning, that know and understand, that my journey has taken years to blossom.

What was your early childhood like? Did you always want to be in your current profession?

No, this path was unexpected. I grew up in Orange County. To many, that is an affluent area of Southern California but, locals know, there are plenty of poor neighborhoods hidden along the California coast, and I grew up in one of them. As a child I dreamed of becoming a professional ballerina, touring the world’s great stages and performing in classical ballets. Although I was a talented young dancer, my parents could not afford to place me in ballet schools that could lead to that career.

What were the major challenges you faced during your initial days of establishing yourself?

Self-limiting beliefs were a huge challenge. I always wanted success, who doesn’t but, many times I procrastinated or did not dream big enough. I can remember walking to the local library and reading books about financially successful people, and the steps they took in their journey. One author encouraged readers to write down a number, one that would be a lofty, yet attainable, goal that one could achieve within a year. Terrified with fear of failure, I wrote down ten thousand dollars, thinking it’d never really be able to save that much. With budgeting and big changes to my spending habits, I achieved that goal in less than a year, with little to no impact on my lifestyle. It was then I realized the huge impact that mindset has on success.

I strongly believe in selfcare so that I can give my best to others. I’m a slow starter; every morning I like to workout, drink tea, then dive into my to-do list. That usually begins with answering emails, responding to all comments, and making a social media post. After that, I schedule my one-on-one coaching sessions, film new content, edit, and schedule videos for my channel.

Your most notable achievements to date?

Recently, I was awarded for Best Content | Social Media at the 2019 Global Beauty Awards. That was a huge honor because I was selected by my peers. I was nominated alongside influencers that I admire, and find inspiration from, so that was very meaningful to me. Most notably I represented Montana at Miss USA 2018. It is a huge honor that few experiences. I credit that experience to years of determination, a few dedicated supporters, and God for allowing me to live out a huge dream. I will
carry that title for life and I’m thankful to Pageants Northwest and the Miss Universe Organization for
building a reputable program that provides experiences, opportunities, and tools for young women to develop their confidence and pursue success beyond pageantry.

Your future goals and ambitions?

I am an eternal learner and growth seeker which, means that my goals are constantly changing. Right now, I am working to phase out of one-on-one coaching and launch my e-courses that will reach a larger audience while freeing up my time to pursue other interests. In the future, I’ve played with the idea of purchasing the Miss Universe Organization. I’ve accomplished so much in my lifetime; if the obstacles I have overcome have taught me anything, it’s that any dream I hold in my heart is obtainable.

If not in the current Profession, you would be?

That’s not even something I want to consider because I love what I do. But, if I had to take a guess, I would still be modeling in LA, teaching dance class, or possibly finishing my chemistry degree, working towards my master’s or doctorate.

One tune you always hum.

This makes me laugh because it’s embarrassing. I find myself humming the Baby Shark song all the time. I don’t know why but, it’s really stuck in my head. 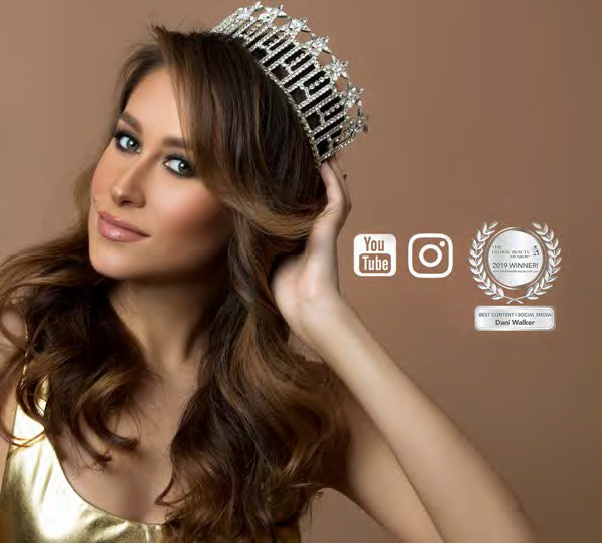 One Book to read when you want to motivate yourself.

YOU CAN, YOU WILL by Joel Osteen is an incredibly motivational book that encouraged me to hold on to dreams and also take time to appreciate the progress I’ve made pursuing them.

One Dialogue of a movie that motivates you or you like the most.

I love this quote from the grandmother in the movie Parenthood, “I always wanted to go again. You know, it was just so interesting to me that a ride could make me so frightened, so scared, so sick, so excited, and so thrilled all together! Some didn’t like it. They went on the merry-go-round. That just goes around. Nothing. I like the roller coaster. You get more out of it.” It reminds me that life, like work, has ups and downs, highs and lows but, I’ll take those any day over a life of monotony.

The Place you never been to and always want to go

I really want to visitGiraffe Manor in Kenya. I love animals and interacting with them. I would be a truly unique experience to dine with a giraffe for breakfast.

An animal that signifies you & why?

It’s not creative but, a dog. I’m dog obsessed because we’re similar. I’m most happy when I’m outdoors and fed. I also enjoy naps, being present, and loving those around me.

A Movie Character you most resemble or resonate with

Tess Harding in the movie Woman of the Year. When I saw that movie, I thought, “That’s me.” In the film, Tess wins the prestigious Woman of the Year award. In her professional life, she’s admired because she can do it all but, her personal life suffers because she adopts a traditionally male gender role at home. The qualities that make her successful at work aren’t as understood by those in her personal life.

If your life was to be turned into a movie who would you like to play your part?

I’ll say, Meghan Markle, because people tell me that I look like her all the time.

Luck or Hard Work, what do you think weighs more in defining a successful Person?

I believe success is a matter of odds, not luck. The more times you attempt something, the more you are
likely to succeed.

One best decision you ever made

Deciding to read more. Growing up I didn’t enjoy books, now I cannot get enough of them. Whenever there is something I do not understand or want to learn more about, I search for a book about it, written by an expert. 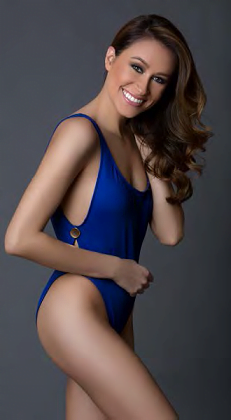 A strategy that you always use to take your decisions in Personal or Professional life.

My time is the most valuable thing in life so when I need to make a decision on something, I think, “If it’s not heck YES, then it’s no.” That just means that if I am not instantly excited about an idea, then I won’t go forward with it.

Whose advise do you seek when in dilemma?

What has been your biggest achievement?

I believe it is the effect of my youtube channel on others lives. I am most proud when I receive messages from subscribers who share the success they’ve experienced as a result of what they learned from my channel.

One thing that you want to change in yourself

I would like to be a better planner. I’m not sure why but selecting dates for future plans isn’t something I enjoy doing, so I often put it off but, I am working on that.

In seventh grade, my mom told me, “Never let money be an obstacle.” We didn’t have a lot and struggled financially, so money felt like a huge obstacle at the time. It was the one thing that, I felt, kept me from my goals. As I got older I wanted to compete in pageants which, are expensive but, I decided to ignore the cost and seek sponsorship in order to participate. I’ve taken that approach for everything that requires a monetary investment. I don’t focus on the cost; instead, I set goals and work until I’ve reached my greater goal.