Since Gozo, Malta, has been ruled by so many different powers over the centuries, its cuisine is affected by some of the cultures.

The local dishes have Italian, French and English features while they all have those special flavours that come from the fresh produce grown on the island, and the fish caught just off its coast.

If you are visiting the island, you will find there are at least 10 foods of Gozo you cannot resist.

This is a mild sheep’s or goat’s cheese that can be served deep-fried with mango sauce or with some tomato topped bruschetta or bread.

It appears on most menus as a starter, or with salad and peppers as a main meal.

It comes in both hard and soft versions, and it depends on how it is being served as to which one is used. 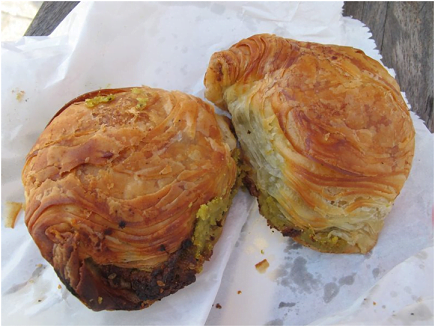 This is a traditional cheese and pastry snack, basically a cheese pie. 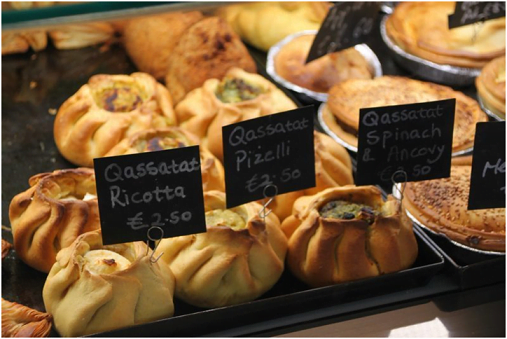 Both of them are delicious and a very filling snack.
They are among the most traditional of Gozitan foods and are considered, with many others, to be part of the Slow Food in Gozo.
These are basically traditional local foods that are being kept as part of the island’s diet, so that their recipes are not lost forever. The locals have also found that serving their traditional cuisine is what the tourist’s want.
They want to try new flavours and tastes, and Gozo caters for that need. 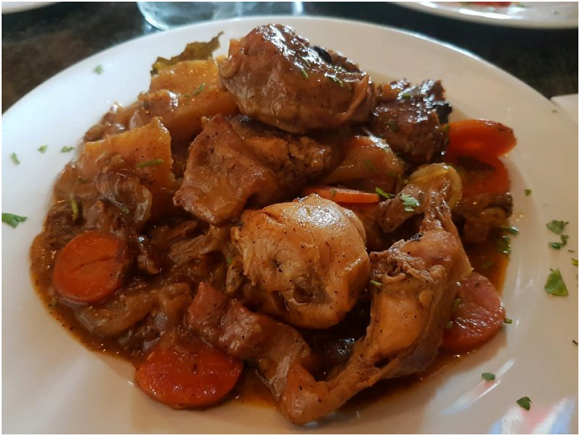 On Gozo you will find the tastiest rabbit stew, laced with brandy, garlic and herbs, and served with fresh pasta.

This would certainly be a winner for any meat lovers, and as they use fresh pasta a great deal on the island, they know how to cook it to perfection.

Rabbit ragu is another way this meat is served, spiced with cinnamon and served with fresh pasta. 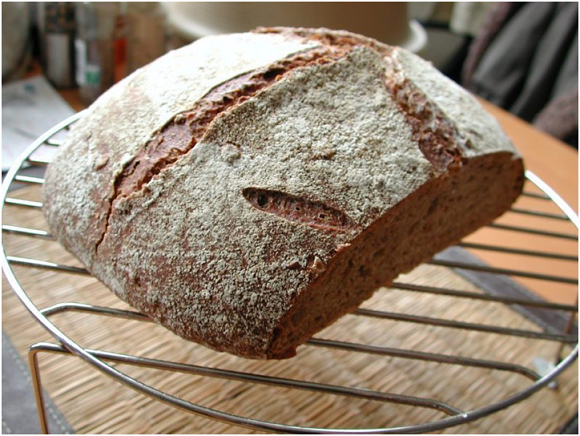 Try a piece of this with zalzett, a coriander flavoured sausage, bigilla, which is a bean paste or just dip it in a local olive oil which will have a hint of saltiness about it.

However, you eat it, you will find it to be one of the nicest breads you will ever have, and it is a great accompaniment for any meal. 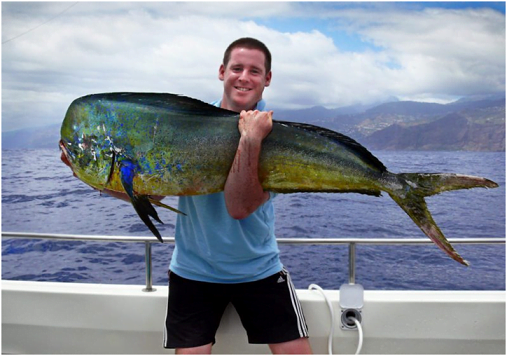 On Gozo you will be served foods that are in season, and the same applies when it comes to fish. Lampuki migrates past the island in the autumn and is the favorite fish of most Gozitans.

Usually cooked in oil and butter, it has a delicate flavor and is normally served with salad or chips.

Another local fish with a similar flavour is the Dentice, which is cooked in the same way as the Lampuki.

For most people when you mention preserves they think of jam or marmalade. The unique Mediterranean sun and the natural preservatives on the island mean that there are numerous things that are preserved so they can be used all year round.

Sun dried tomatoes and wild capers are just two of the foods that are preserved for future use, and of course there are all the fruit preserves. 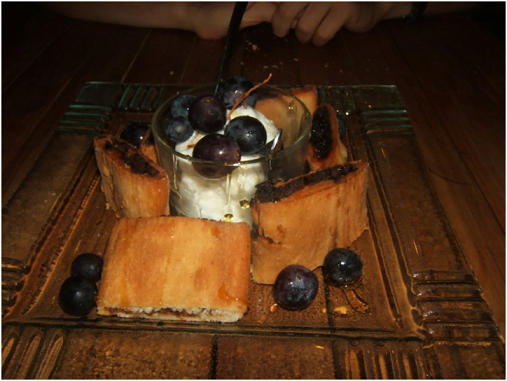 This is a traditional sweet made of pastry, filled with dates and deep-fried.

You will find it for sale in most markets but also on menus where it is often served hot with ice cream. It is one of those foods that is very ‘moreish’ so make sure you order enough imqaret to satisfy your appetite for them. 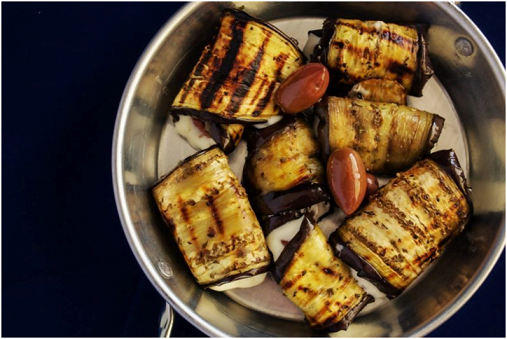 The deep purple of the aubergine always looks good on a plate, and the ones grown in Gozo have a special taste all of their own.

Served with one of the local cheeses and tomatoes, they make a simple light snack that is suitable for any time of day. It goes down well with a chunk of the crusty Gozitan hobz sourdough bread and a glass or two of the locally made wines. 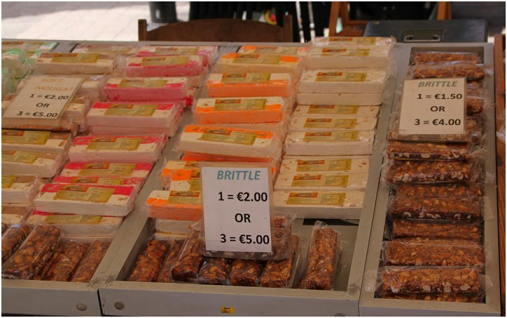 A traditional nougat that is loved by the locals, it is a mixture of egg whites, sugar, candied fruit and glucose, all put together in the way that produces this very popular sweet.

You will find it on sale in the markets and most food shops, often with different flavors such as strawberry, chocolate or mint. There is also a harder version that has nuts, seeds, and toffee in it. 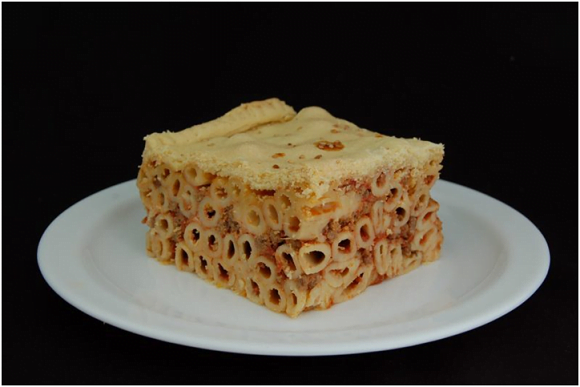 Timpana is a pie filled with pasta. It is a complete meal on its own, although is usually served with a side of salad.

Each family tends to have its own recipe, often putting a bit less pasta and swapping the filling with other things such as meat or vegetables.

The same can be said of the cafes and restaurants; they will all make this dish in their own way. You could eat it every day of the week in different places, and no two meals would be the same. What you can guarantee though, is that every one of them would be delicious.

Other Traditional Foods in Gozo

These really are just a sample of some of the traditional foods on Gozo. You also need to try Ross fil-forn which is baked rice, Imqarrun, a very tasty baked macaroni, qaghaq tal-ghasel which are honey rings, cassata where they fill sponge with ricotta and marzipan or kannoli which are ricotta filled pastries.

If you visit Gozo, try as many of the local dishes as you can and also try the local wines, you will find them just as special. The residents of the island love to eat and they endeavour to make sure that all tourists and visitors enjoy the fresh local produce and traditional dishes as much as they do.

Exploring The Best Restaurants in Australia 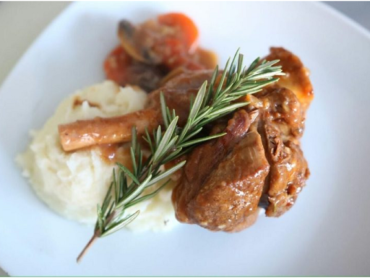 These elegant braised lamb shanks look fancy but are easy to make. Marinated in red wine and braised in Coke... 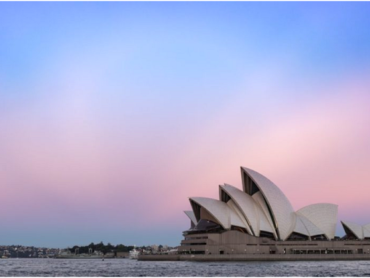 Exploring The Best Restaurants in Australia

Whether you are a frequent business traveler or you are planning your next big family vacation, there really... 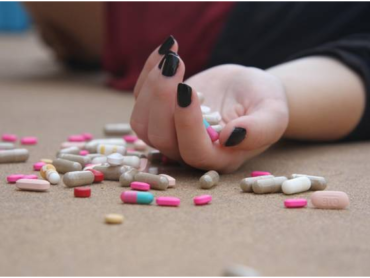 Many people tend to focus on the removal of toxins when they hear about detoxification. Although it is... 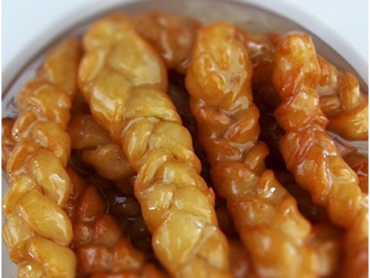 Our grandmother (Mama) used to make the most delicious koeksisters — a South African donut that’s fried,...