If you’re looking for the very best high-end smartphones available, you’ve come to the right place! Every month,Gadget Match updates this list with the finest devices money can buy, no matter how much they cost Updated monthly, this list takes every newly launched flagship costing more than US$ 600 into consideration, but doesn’t discount the smartphones that continue to make an impact since their launch last year.

Here they are in no particular order:

Not much has changed from the Galaxy S8 to the S9, but that doesn’t matter. Samsung’s newest flagship smartphone is all about refinement and perfecting the design around the Infinity Display. A better fingerprint sensor location and software features like AR Emoji and super slow-motion video are icing on the already delicious cake. 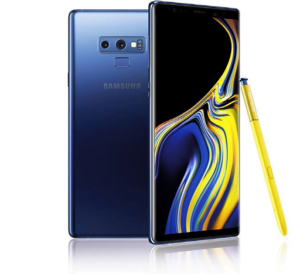 The Galaxy Note series has always been known for two things: being big and having that sought-after S Pen. The latest generation doesn’t deviate from that tried-and-tested formula, but has an even more powerful set of hardware and the smartest stylus we’ve ever seen on a smartphone. 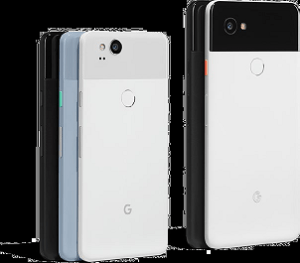 With all the controversy swirling around the Pixel 2 XL and its display issues, it makes more sense to place its smaller sibling on this list. Even though its bezels are much thicker, the Pixel 2 has everything the larger equivalent has, including the highly rated single cameras, dual front-facing speakers, and the fastest hardware-software optimization we’ve ever seen on an Android.

Could the NEX really be the future of smartphone design? At this point, it’s tough to say, but we can confidently recommend the NEX S as one of the top premium smartphones today.Equipped with an innovative pop-up camera and in-display fingerprint scanner, it’s both a pleasure to look at and joy to use. 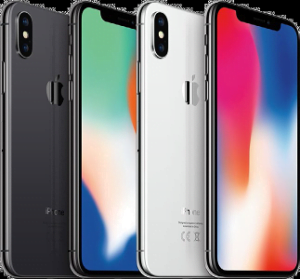 Love it or hate it, the iPhone X is Apple’s best smartphone to date, hands down. There were a lot of controversial factors before its launch — such as Face ID replacing Touch ID and
the eye-popping prices — but having spent enough time with the handset, we’re absolutely sure it belongs on this list.

When a smartphone’s cameras blow the competition out of the water like the P20 Pro has, then it’s a shoo-in for this list. A triple-camera setup with Leica engineering, fantastic AI integration, and some of the best colors we’ve ever seen on a handset make the new Huawei flagship a sight to behold and love. 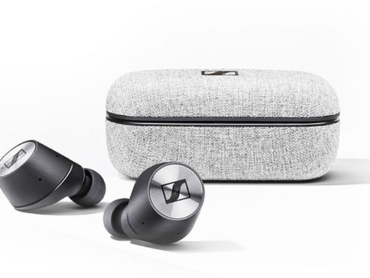 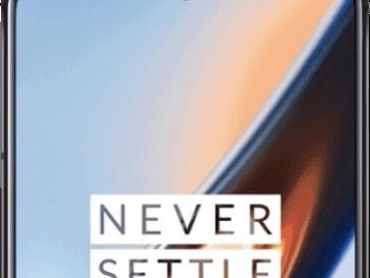 retail box shows OPPO R17-like features Now that the OnePlus 6 is nearing its sixth month since launch, we... 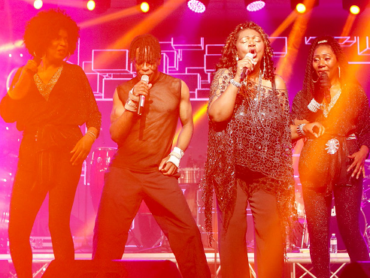